Organized by Ser.In.Ar. with the Department of Interpretation and Translation and the Master in History and Culture of Food of the University of Bologna, in partnership with the Municipality of Forlimpopoli and CasArtusi.

Speaking and Writing the Language of Italian Cuisine

Course contents
The course, addressing gastronomy scholars, food journalists, communication experts, linguists, translators, comparatists and professionals in the field of food and wine and catering, offers an overview of the history of Italian food culture, with particular reference to its literary dimension, to make its language familiar and fully understood. The analysis of the linguistic and cultural influence of Italy on other culinary traditions will then allow participants to tackle the practice of translation from several foreign languages ​​into Italian, developing useful models also for the composition of original texts (from manuals to essays).
Participants:
The main participants in the course are gastronomy scholars, food journalists, communication experts, linguists, translators, comparatists and professionals in the field of food and wine and catering interested in acquiring cultural and linguistic skills from a global perspective.
Expected results:
Thanks to the joint study of the history of Italian food and language, combined with the practice of translation, students will be able to exploit abroad spectrum of skills in several areas of the agro-food and gastronomy market, from communication and publishing to marketing and promotion, not only of food and wine products, but also of the Italian way of life that is associated with it on an international scale. In particular, students will develop skills and competences allowing them to contribute to the work of companies that operate in all sectors of the food chain, from production, through transformation and distribution, to consumption.
Course structure:
The course lasts 150 hours, 120 of which of lectures and seminars, divided into 3 modules, and 30 for self-study and the drafting of the final papers. Final exam Each module concludes with a test that evaluates the acquired skills: a short essay and recipes written/translated in(to) Italian and English. A selection of the best works will be published in a dedicated issue of the “Quaderni di CasArtusi”; a certificate of participation will also be issued to those who pass the tests and have attended at least 70% of the classes.
Social events will include meetings, conferences, guided tours of local producers/companies, cooking webinars and courses for preparing piadina.
Entry requirements:
Excellent knowledge of Italian and English and at least one other language, bachelor’s, master’s or equivalent qualification in the humanities. Those who do not have an academic qualification can also apply, as long as they have professional experience in the sector.
It is also required that you download the Microsoft Teams online platform on your PC.
Scientific committee:

Silvia Bernardini (Full Professor of English Language and Translation in the Department of Interpreting and Translation).
Massimo Montanari (Professor of food history, Founder of the Master in History and Culture of Food at the University of Bologna).

Paolo Rambelli (Councilor for Culture of the Municipality of Forlimpopoli).
Anabela Ferreira (Adjunct professor and Teaching tutor of Portuguese language for the Bachelor’s Degree in Linguistic Mediation and Master’s Degree in Specialized Translation at the DIT – Department of Interpretation and Translation of the University of Bologna).

Total available places: 40
Applications from 22 May 2021 to 31 August 2021
The lessons will be held in the locations made available in Forlì by the DIT of the University of Bologna and in Forlimpopoli by the Municipal Administration. Should the health emergency persist, teaching will be moved online, through the Microsoft Teams platform.

In case of cancellation of the registration by the 31 August 2021, the total fee will be refunded; by 5 September the refund will be of 50% of the fee. No refunds after 6 September.
OccorreRequest for cancellation must be promptly sent to this e-mail: amministrazione serinar 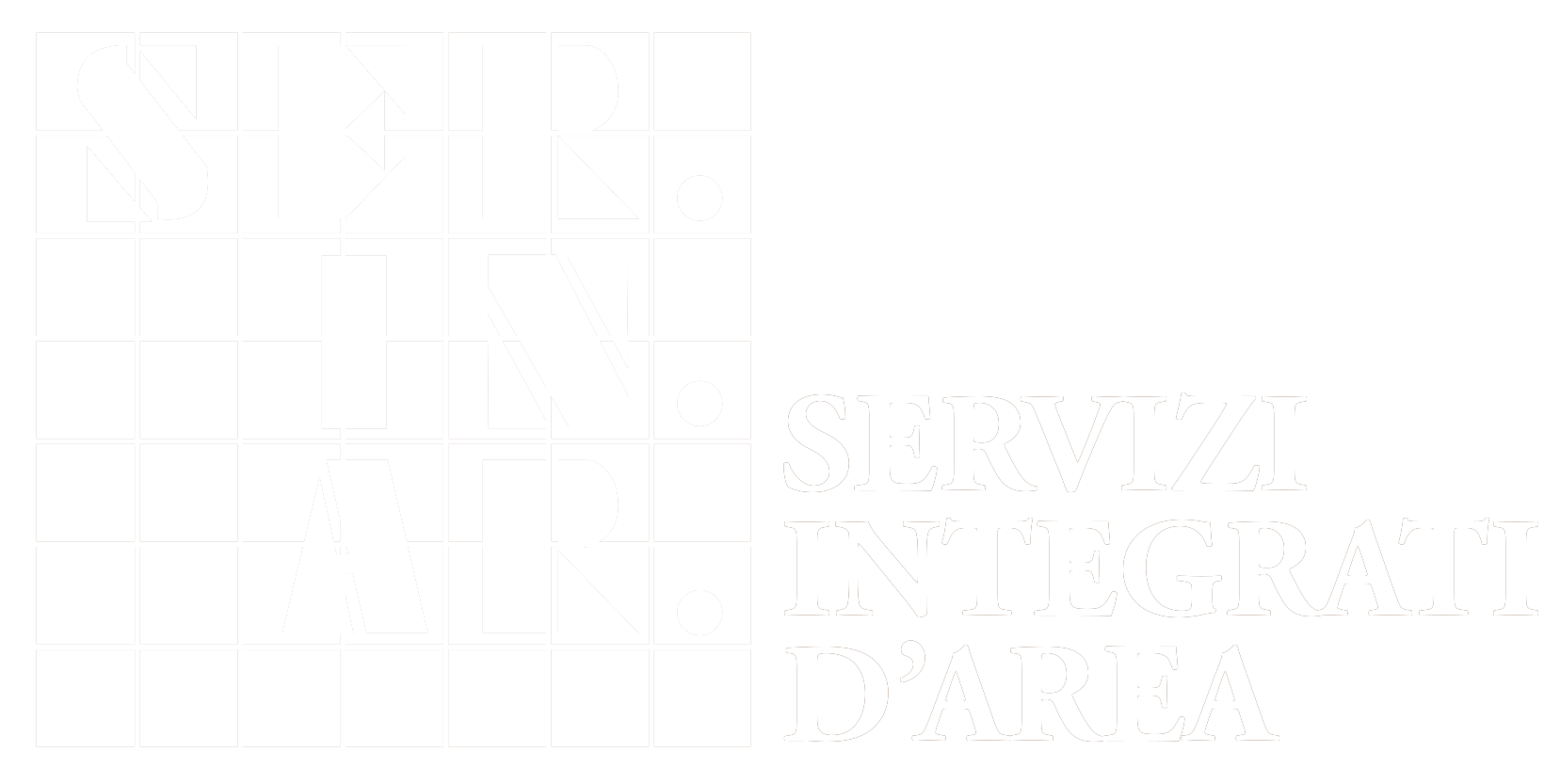 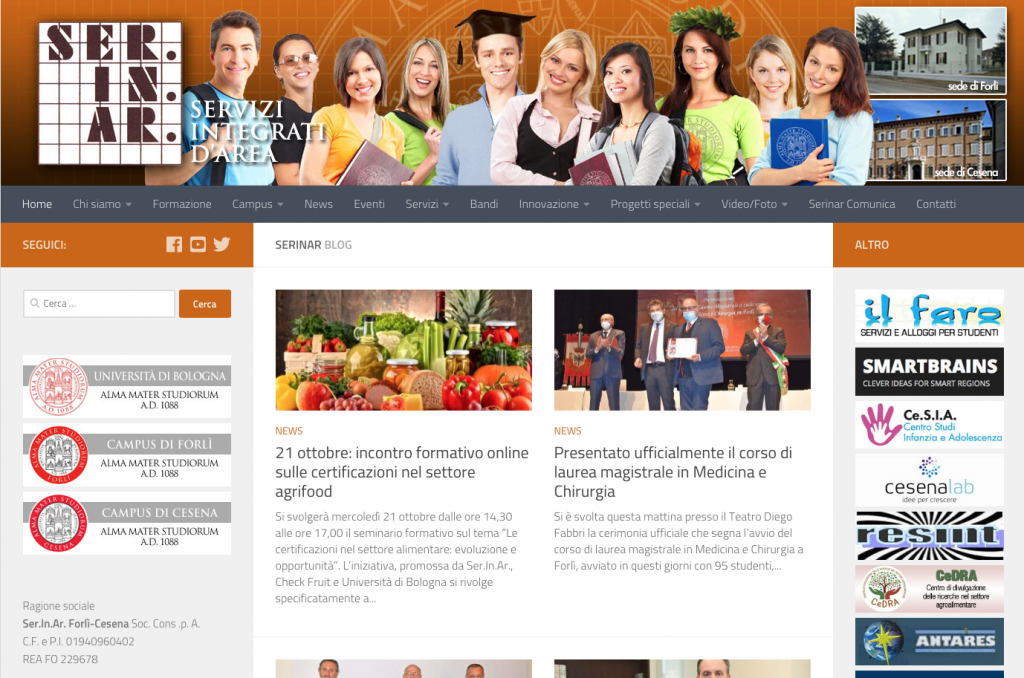